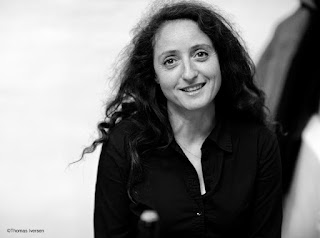 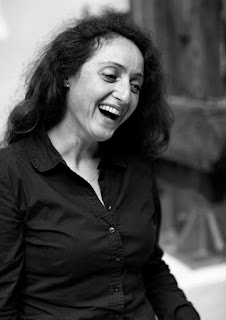 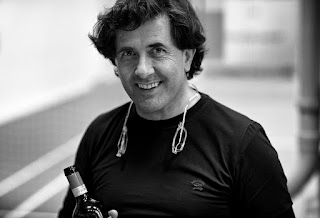 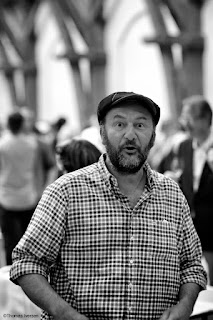 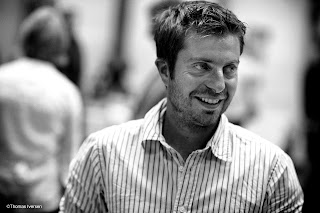 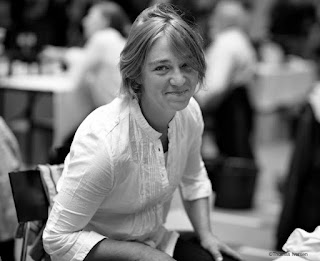 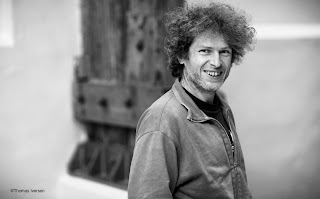 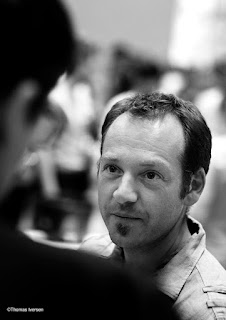 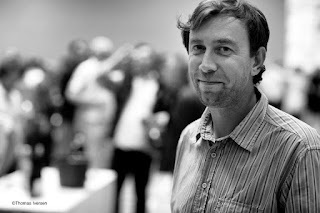 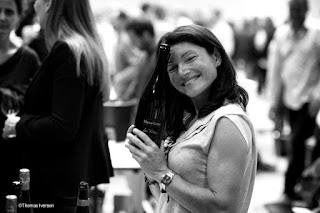 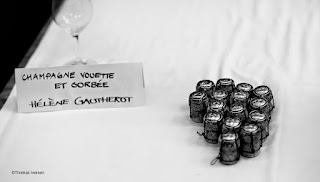 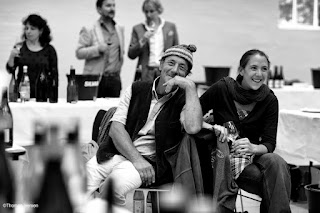 It was nice to shoot some images that weren’t just empty wine bottles.