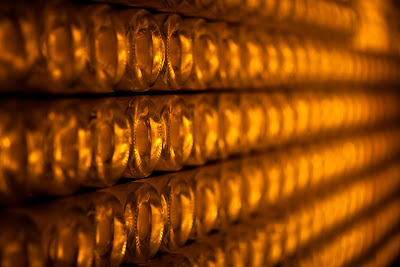 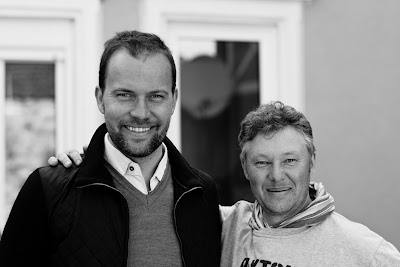 (David Léclpart (right) and me)

Would you believe it? This is my first visit to the Champagne region, but certainly not my last. If I had a Champagne bug inside me before this visit, I now have at least 2.

Over the coming weeks I will do a short story on each of the producers we visited;

Plus I will make a short description on two of the dinners we had there; http://www.labriqueterie.fr/ and http://www.lescrayeres.com/ .

I wish I had a better range of pictures to present to you, but paying attention to a passionate wine producer and taking in depth pictures at the same time is pretty challenging. On top of that we had a rather tight schedule and there where no real opportunities to make stops on the way to shoot the beautiful landscape. Enough whining – there is a still a few goodies among the range, which I hopefully can present at the end of the week.

Overall I would say that coming back from a visit to wine producers, has always made a strong impression on me. The fascination of seeing nature, man and skilled wine making is vitality for most wine lowers. Most of the people I have met behind the labels have strong personalities and are in general very humble people. With Champagne, which on some levels holds a lot of paradoxes, as the massive commercialization and branding of Champagne in general creates a false interpretation of Champagne being a “thing” and not a wine. Luckily it was a real relief to see that this region is no different from others, if you pay attention and look the right places. Among many, but especially the visit to David Léclapart put a thick line under of Champagne being a subtle and majestic wine (when in the right hands) and not all that fluff of protein free air. 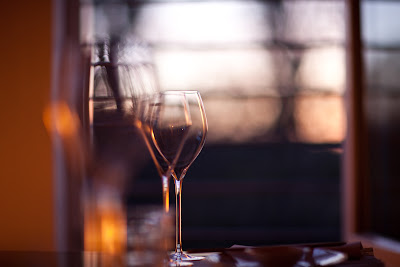 Saying farewell to Wine group “Latour” with a Champagne tasting

Email ThisBlogThis!Share to TwitterShare to FacebookShare to Pinterest
Etiketter: Coming up 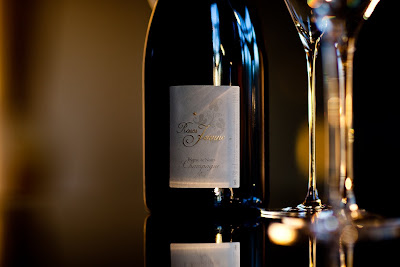 A traditional wine tasting note often takes its form of describing the aromatic notes of - first the bouquet and - secondly the taste. Personally I don’t use it so schematic – even though I am aware of this formula. With 2006 Les Ursules in the glass - this form is not at all easy – because the Champagne is so unique.

I knew it would be a slow starter, so I was not surprised to stick my nose in a tightly packed and somewhat bombastic fruit core. The only notes escaping are raw - black – almost slate character minerals, which gives the wine a spicy touch.  With time – we are talking +30 minutes here, red currant is coming out, black cherries – I think….you see…the fruit core here is so complex and this is not something you see everyday, so for the first time I am not so sure what I saw, but I tell you I liked it. I would even go as far as including a note of diamond dust – even though I don’t have a clue how that would smell – it’s just a metaphor for describing something incredible mineral intense, but at the same time very sleek. The taste has a lot red currant; minerals, spices, elegance, concentration and I could go on and on – the personality is so strong. I would seriously recommend you to cellar this, but if you want to try it now – do give it some time to open op and be prepared to spend 3-4 hours with it. What else – better than the 2005 Vintage, because the components has better “space” between them, which makes them more focused and overall it’s creates a more refined and balanced wine.

Overall – I think this Champagne is something else – spectacular different and highly intellectual to drink. I am eager and almost can’t wait to taste how it will evolve – I suspect it will be intriguing sophisticated and with even more mysterious complexity. 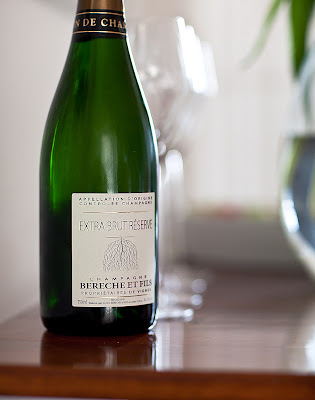 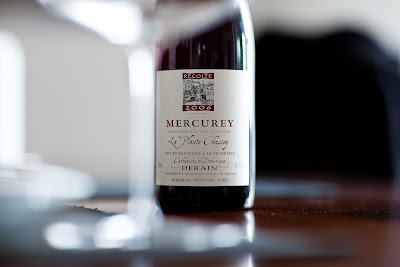 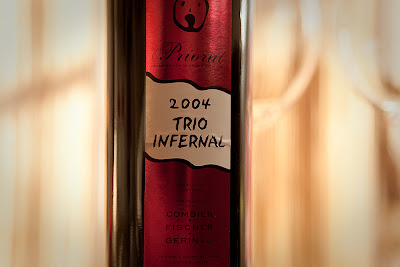 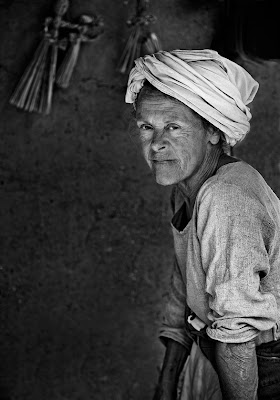 (A lady with lots of character)

Since I bought my first SLR-camera I have been sucked into the world of photography. Now - how hard can it be to press the bottom and just fire away and hope something good will come out? On paper pretty easy, especially in our digitalized world, - but in reality pretty hard if you want to move from bad >> good >> great.

I definitely see a link between the passion of wine and photography. The old cliché of capturing a moment works both with good wine memories and the visualization affect of a picture. The two combined makes it not only a strong tool for communicating, but a passion of food and wine is also a mind game of sense and visualization awareness.

Email ThisBlogThis!Share to TwitterShare to FacebookShare to Pinterest
Etiketter: Photography 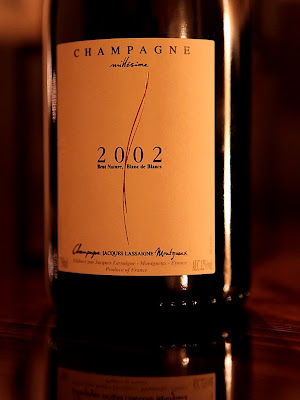 The appropriate word for this Champagne is; subtle.

There are several paths which lead to please the mind of a wine taster. Like a work of art – if it’s a movie, painting, photograph or a glass of Champagne the ability to reach a cheering audience, has endless recipes. The recipes I like the most, are the ones which uses the fewest means to reach its audience. This Champagne is in that category.

This 2002 Vintage has just been released – 1½ year later than the 2003 vintage. As I understand it, Jacques Lassaigne where particular satisfied with his ‘02 vintage and postponed the release in order to give it even more nuances. Who can blame him – the result is pure dynamite.
Really elegant nose, so much class here – with honey melon, sour dough, flowers and loads of underlying brushes of mineral linearity. Taste follows up – no fuss at all, incredible pure, strong and firm acidity which keeps everything rank and really graceful presented. Nothing is overstated here. There is simply no need to show off - all of the components are presented at the right subtle tone with exceptional balance. Brilliant Champagne - selling at a very fair price. 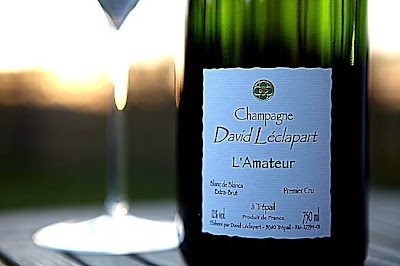