The death of the Tasting Note and a damn fine Champagne. 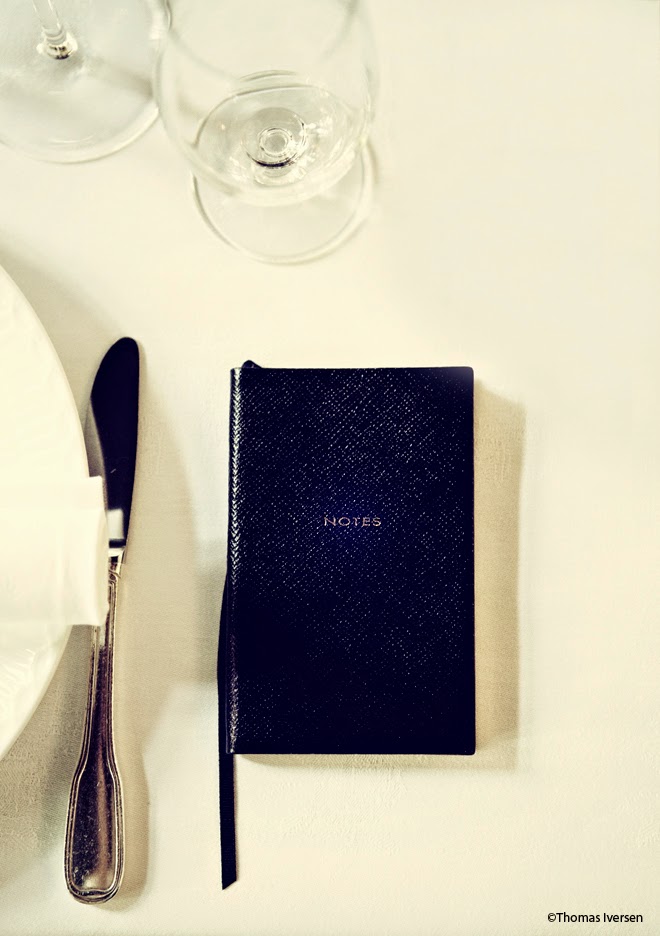 The Tasting note has become an institution and the most logic form of describing a wine. In it we try to unfold the character of the wine by fragmenting it’s components. A good taster have the ability to distinctively spot the most detailed aromatic/flavour notes of the wine and some can even visualize the wine for you, by using creative metaphors. No doubt that the use of metaphors enriches the language, elevates the fun-factor and even have an inspirational appeal to a thirsty audience. But!” - they can also be highly individual, completely useless and far-fetched. After the creative phase of the tasting note, and the use of endless adjectives, the taster will try to reach a conclusion, by sort of putting the notes back into a context, measuring the wines overall balance. Some end the tasting note with a score – some don’t.

(The scoring of wine is probably a separate post worthy, but let’s leave that for a rainy day).

I have a hate/love affair with the tasting note. I think it’s a poor mans thought of trying to capture a wines soul. However I recognize that it’s at least a form trying it’s best with words to unfold a wines character.

What I don’t like about the tasting note is that it reminds me of performance tool, between a company and their employees. We look for plusses and minuses, by fragmenting and we ALWAYS end up concluding something. Yet when we have separated all the components of a wine into a SWOT matrix we don’t always, if you ask me, manage to assemble the components correctly back into place. The fragmenting becomes primary and we become too focussed on performing a task, rather than just relaxing and connecting with the wine.  I think we do this, because the tasting note has become such an easy form to adapt to.
Our role models – and where we have learned the tasting note from – are wine journalist.  However I think we forgot forgot, in our eager to play mini-Parker/Galloni or Jancis Robinson, that the wine journalist are at work and tasting notes are part of their paycheck. We, you and I – the consumer, are not at work. Nothing is required from us, when it comes to wine – yet we chose to use the neo cortex of our brain, which is responsible for all our rational and analytic choices. Instead, the curious reader, would obviously ask, why we don’t use our the limbic system of our brain, which holds all our feelings and emotions, when wine are in fact something that unfolds on an emotional level? But does the limbic system have an understandable language? I believe it has and I miss its presence in wine, despite I can find it elsewhere in other emotional systems like literature, art and music. The limbic language is not so easy to master as listing facts are. It will even break the norms and you might be laughed at, because it can be perceived as pure nonsense. Who wants to be a failure, when they can be a success, by just following the already secure standards of a fact-listing tasting note? The tasting note have become like an occupying norm institution. And fair enough really, because maybe we don’t need to express what the limbic system are telling us. Maybe the affect of the wine – that electric pulse inside your bloodstream was just a personal moment for you. The unexplainable was somehow your own little secret – another dimension - something to hold onto and be inspired by. Sometimes it can be disturbing to let other people into your most private thoughts – so why share it, if it holds more value by treasuring it?

There are also good things about tasting notes. I like the fact that starting up a tasting note actually forces you to listen and talk to the wine. The more this conversation unfolds– the more information you will obtain. The experience of the wine, if you do a proper job, should hold most of the details. By having written your notes down on paper, it’s very easy to come back and do some more reflections.

However at the end of the day – the formal approach of writing down has the tendency to focus on “what?” (The neo cortex) – analysis, facts, numbers - and not the “why?” (The limbic system) – emotions, feelings and reflections.

Let’s end it here – despite the subject holds more nuances. It’s a blog – not a novel ;-).

But before we end – as the headline promised – I’ll give you a tasting note on a spectacular Champagne. 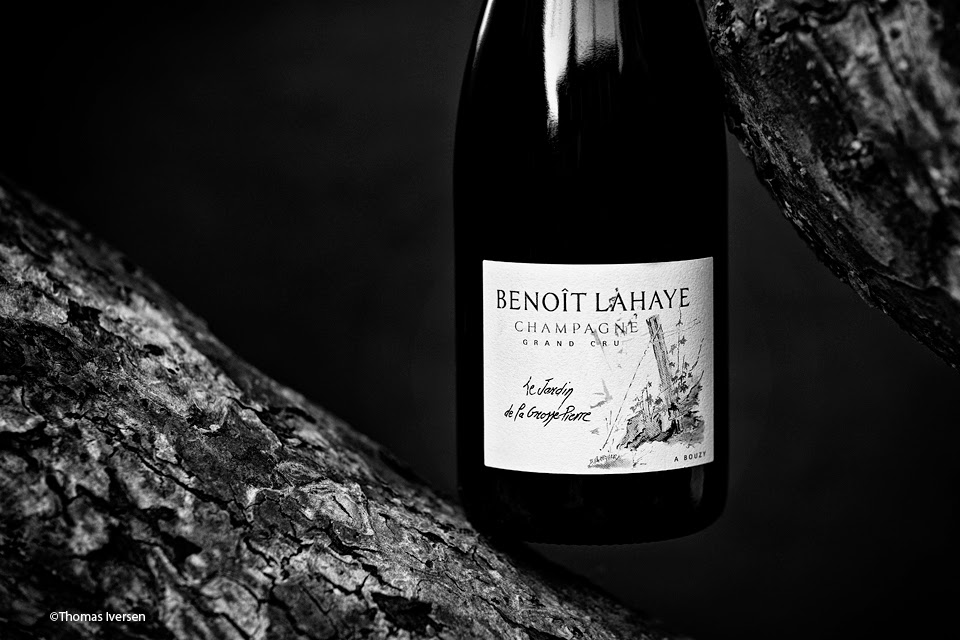 I have actually tasted this Champagne once before in 2013, when I attended the pre-2013 Terres et vins de Champagne event called “"Les Vins de Champagne à travers le temps". This is however the first I take it for a spin at home. I remember it as a remarkable breed with highly sophisticated spices. I also remember that the blend was rather particular and also asking Benoît about these “other” varieties? He just smiled, so we will have to settle with that ;-).

I can’t tell you what these spices taste like – they are so unique and intense. You have to buy it “see” for yourself. It smells like raw soil, warm stones, black cherries stones/olives – but I am really guessing here, because I have never tasted anything like it before. The intensity of these spices, roots from a dark place and it seriously feel like drinking the soil. At one stage I feared that it would lose height, given the combination of these dark, mysterious spices and the slightly warm ’09 vintage. However despite the growling dark baseline it somehow also manages to stretch itself into a weightless space. Insane really – something I have never seen before and totally emotional experience for me.

When I ask myself what I love about Champagne, it always circles around the cool climate, fostering overly elegant and precise wines. However I also like the raw side of Champagne, which started to come alive, when I got introduced to growers like Benoît Lahaye here. This is raw nature-stuff Champagne, not seeking any kind of compromise. Nor is it a fruit bomb, ready to take you for Boogie Woogie on the dance floor. “Le Jardin de la Grosse Pierre” is not a beginner Champagne and I would recommend you to drink it with food.

Great post full of useful tips! My site is fairly new and I am also having a hard time getting my readers to leave comments. Analytics shows they are coming to the site but I have a feeling “nobody wants to be first. Poly Cotton Melange