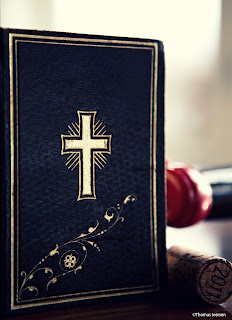 Email ThisBlogThis!Share to TwitterShare to FacebookShare to Pinterest
Etiketter: Behind the Scene, Natural wine

Hi Thomas,
As a Neurosurgeon I have known these systems for a long time, I first of all noticed the "Organoleptic System" after that I realized that some wines made me feel good, thats Hippocampus, later on I found out that some wine made me dream a lot better, even made me think about sex and enjoying it in a different (spiritual ) way....I don´t have any religion apart from Champagne, Jura, Bourgogne and so many other natural wines...this is the best..but very hard to tell the people around you.
Keep fighting...for better wine experience.
United we stand .

Sorry for the long response time – one hell of a killer-flu nailed me for a week.

Thank you for chiming in – I was hoping you would say something with your expertise.