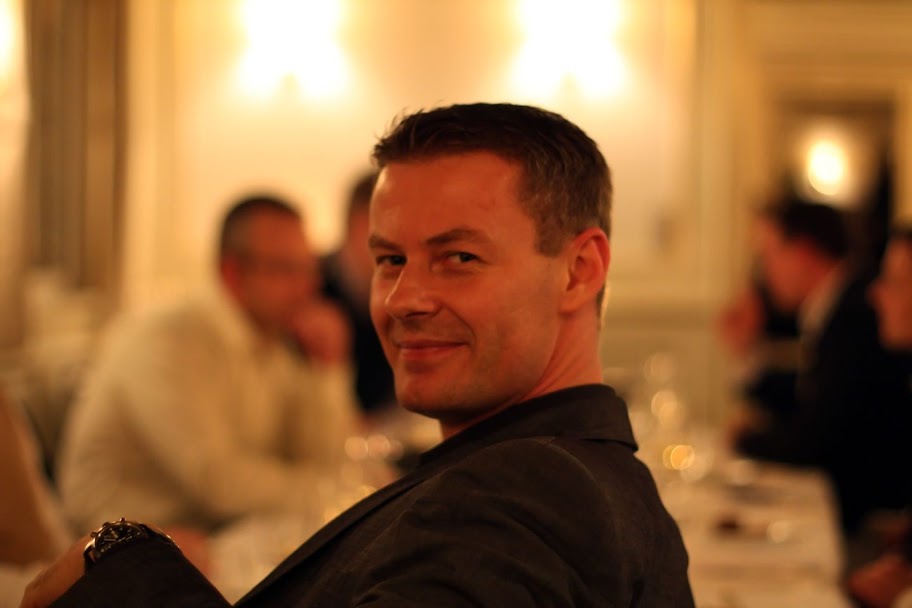 About 4 years ago Max joined our little wine club. Since then he has been rambling about a Burgundy Tasting. So finally the day arrived.

The tasting was held @ Søllerød Kro, which was the perfect spot. Søllerød Kro has incredible atmosphere, top notch service and on the tip of the iceberg you have restaurant chef, Jan Restorff nursing his guest with exceptional personality and it gives you a feeling like coming home.
Søllerød Kro is very old school, but their food has during the years become a notch lighter and refined and this night was for me their best performance ever. 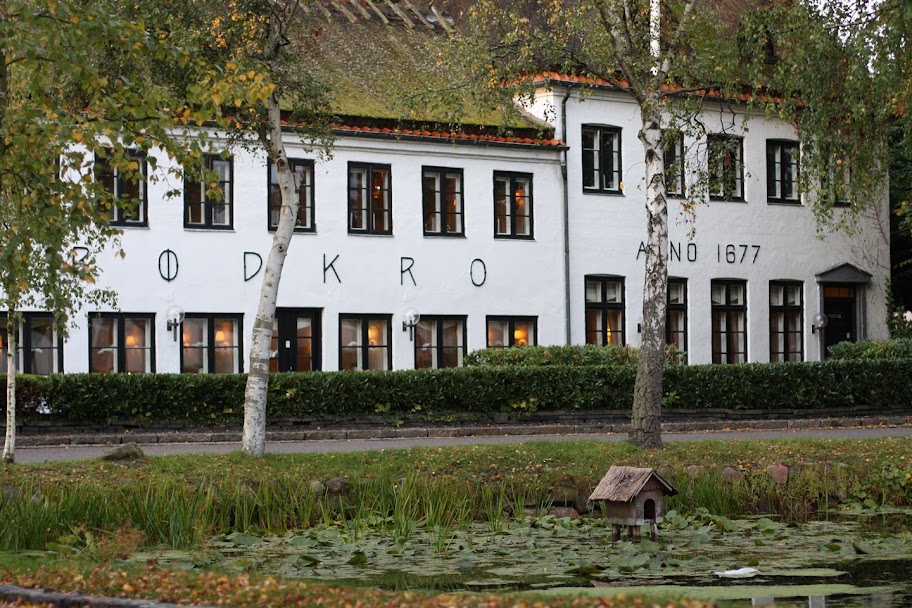 I have (again) forgotten my notes at the restaurant, so here is what I remember:

Deep and bold nose with walnuts and almonds – rather intriguing. However, the taste had a short citrus dropping, which took some balance away. I was surprised to see it was Contraste, but it confirms that Selosse has enormous bottle differential. I prefer Contraste as a good companion to cheese, not as a starter.

Flight 1 (Both Champagnes where decanted)

Served with the Søllerød Kro "signature dish" - a caviar can with soft avocado in the button button, on top of that king crab and finally french caviar. 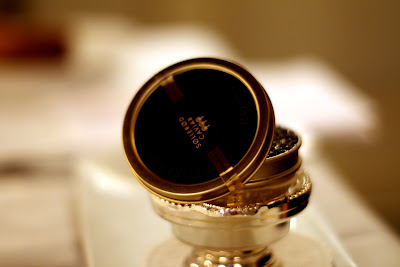 Uhhh…the nose was exquisite at first sniff, but sadly it couldn’t hold the intensity. However it evolved in the glass and added a lot of flowery perfumes. I remember this Champagne as being extremely elegant and perfectly mature.

I love this Champagne and it was interesting too see how it’s profile was slightly altered by the decanting. Still impressively concentrated, but with decanting it was a lot more refined and elegant. The glass evolvement and layers of this Champagne was breathtaking – I have way too little of this in my cellar.

The shift from the complex Champagne flight to white Burgundy was a challenge for me. The four wines we had where all good, but no way near the Champagnes. Even if it’s simplified generalizing, I sometimes feel the wines are too silky and “dead” on the tongue compared to Champagne and even Riesling. 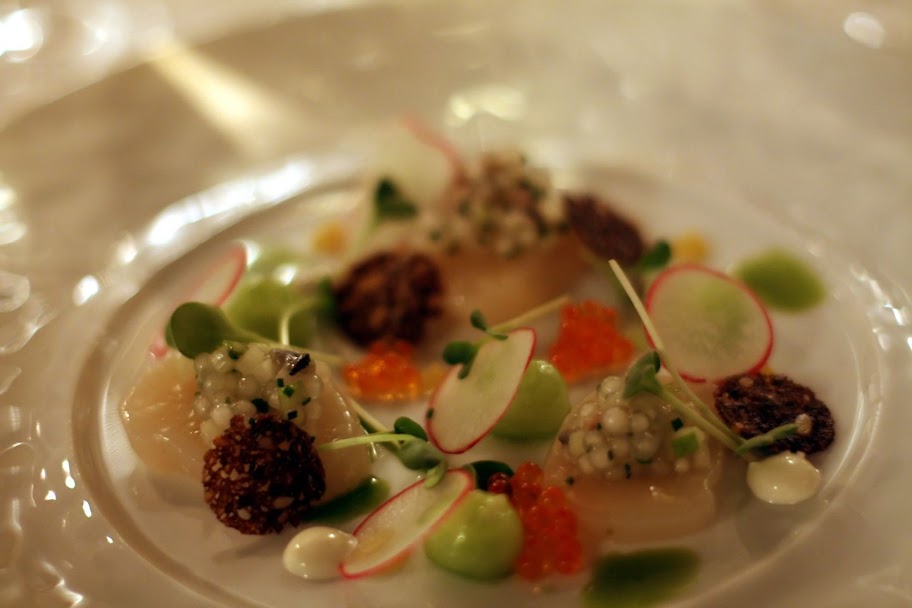 Oozing nose of sulfur which took some initial balance away. I am usually not that sensitive too sulfur, but unfortunately it penetrated the wines personality from nose to taste. Again, I found the wine lacked in grip on the tongue. 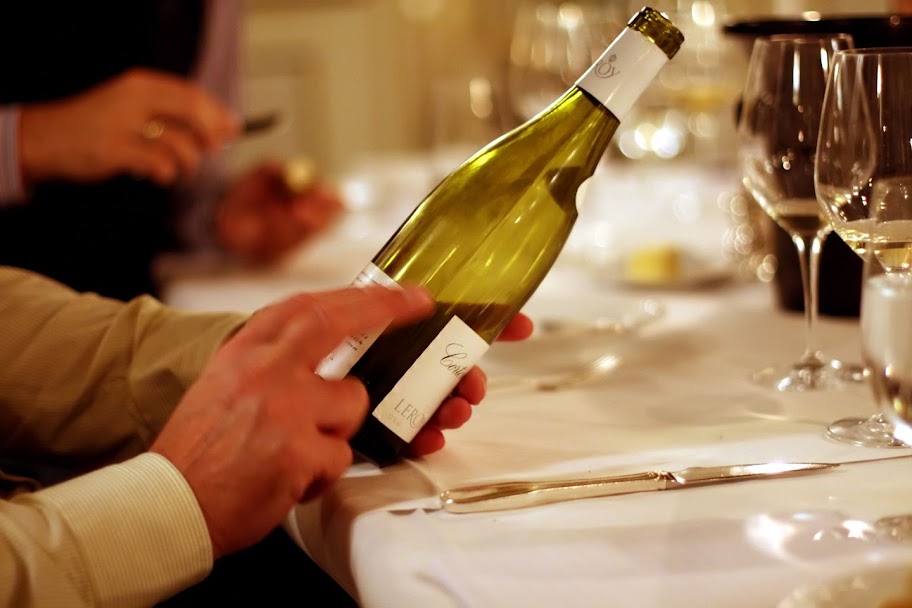 Sensual nose and a lot more oily, than its rival. A very charming wine, but again it lacked somewhat in definition. 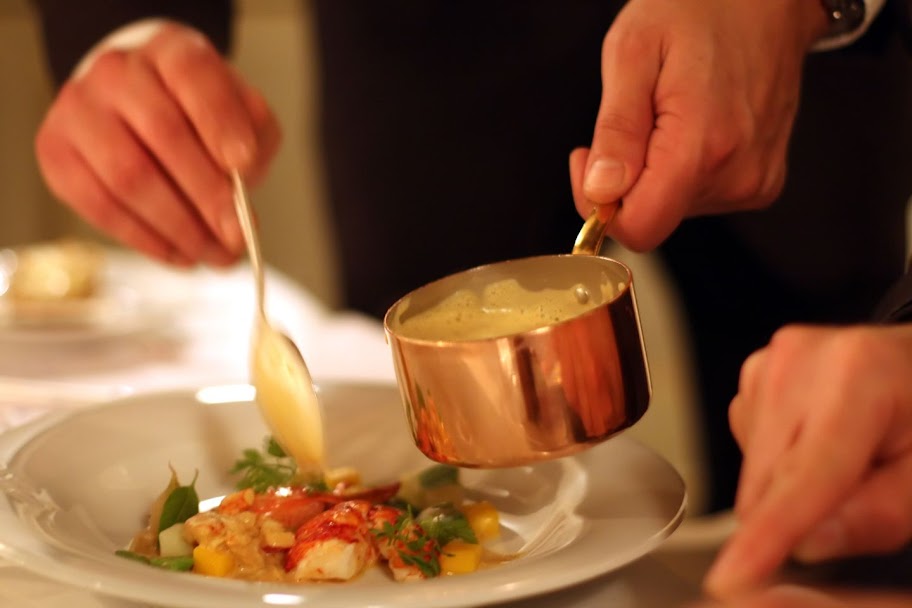 Served with a great dish of lobster, apple and curry. Very very nice.

On arrival both wines was a notch higher than flight 2. Very alive in the glass, with good flowery spectrum and lime fruits. However, both wines lost a lot of intimidating complexity and fresh appeal, with warmth in the glass. However the warmth accomplished the curry sauce perfectly – so there you go.

As I don’t have my notes here – I can only say what I preferred Jean-Marc Boillot better, even if its way too overpriced. 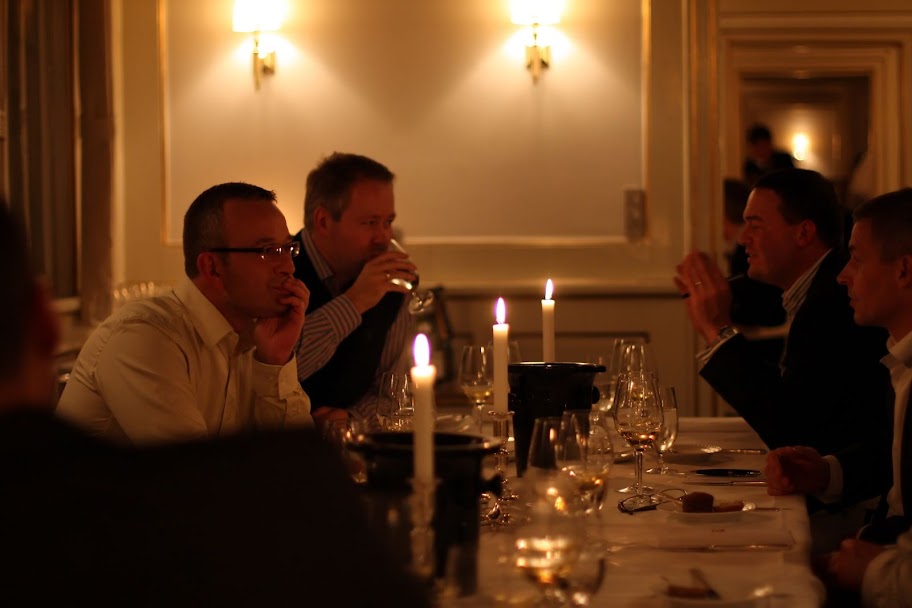 Extremely young wines with only the skin of the raspberries and both infected with a cool, almost iron-like tone. Both wines benefited from air, but Lucien Le Moine was my favorite as it gained more inner warmth and personality in the glass. I have no doubt that these wines will be great someday and the tonight’s ranking might shift. 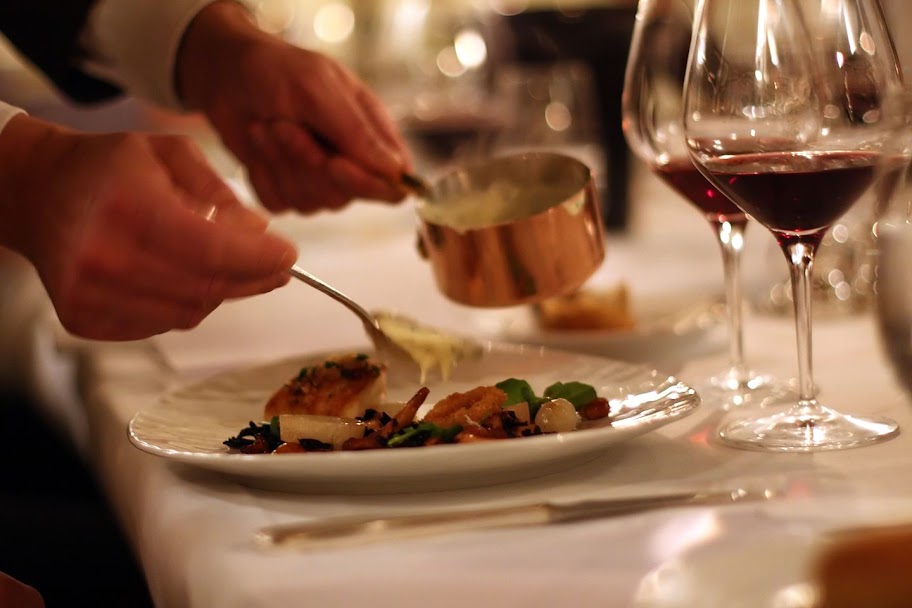 (Served with monkfish, mushroom and almond – this dish was off the charts – BRAVO)

Ahhh man – this flight was out of this world. 2002 had a distinguished sweetness and “spice” like no other (and I guessed 2002). Both extremely sensual wines, with a lush approach to it’s taster with world class purity and definition. DRC a notch better, simply because it’s level of purity was higher.

Flight 6 - Red Burgundy
(Served with a slice of roasted foie gras topped with pieces of pink pigeon and variations of truffle. What a dish – and what a flight) 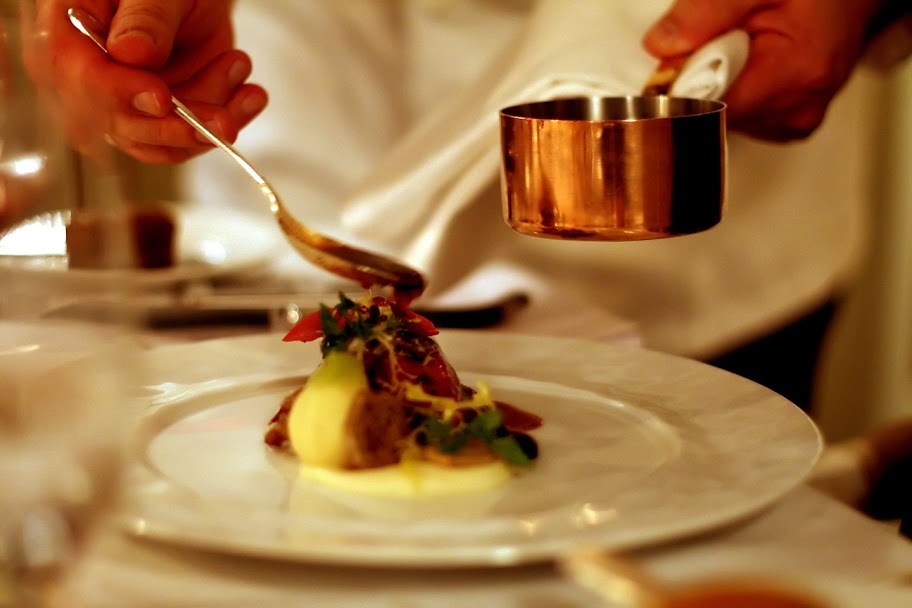 Both wines where incredible, but La Táche was off the radar charts. The nose had all the essence of Burgundy with a never ending complex layers. I can help to recall an amazing and refined tone of roses. I was very impressed with the way it curled around the tongue and its ability to handle the intense food – with no struggle it cleared the palate for the next mouthful. Let’s not forget the Romanee St. Vivant – which was a lovely wine too, with more rustic patterns – but also an incredible wine.
Flight 7
2000 Domaine de la Romanee-Conti Richebourg Grand CruVery
2000 Domaine Leroy Clos de Vougeot Grand 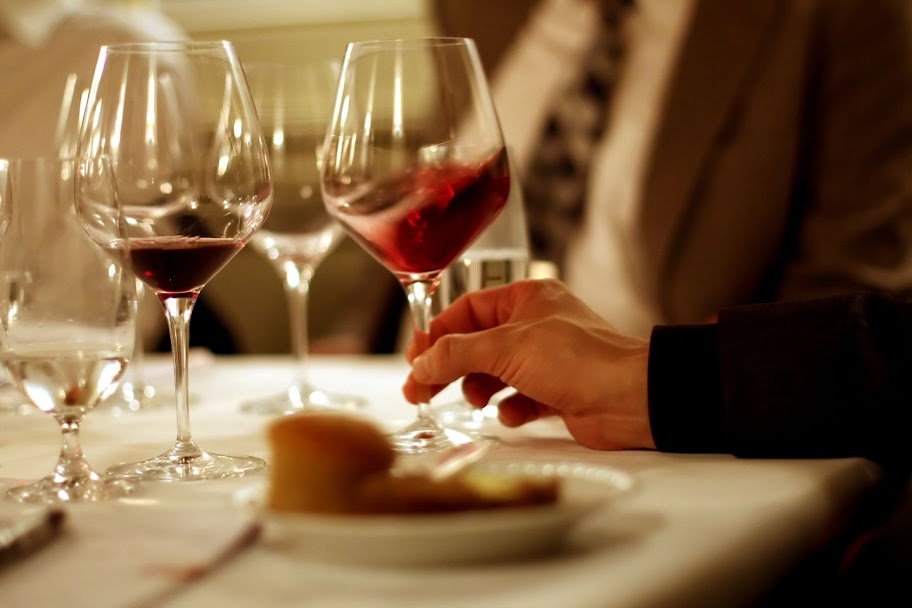 Almost hangovers from the previous flight. I recall both wines as being a bit bolder, with darker fruits, but still with exceptional balance. They will fore sure improve with age.
Heat 8 - Red Burgundy
(Served with a variety of European cheeses.)

You could now tell that, there was some age on the wines. Unfortunately the DRC was not a representative bottle. Peppery and old Barolo flavors with neither sweetness nor purity – what a shame. The Leroy was better – even if it lacked a little bit to hold it fruit intensity. The wine should be drunk now and has good notes of forest, rubber and raspberries.
Flight 9 (without food)

Corked – what a shame 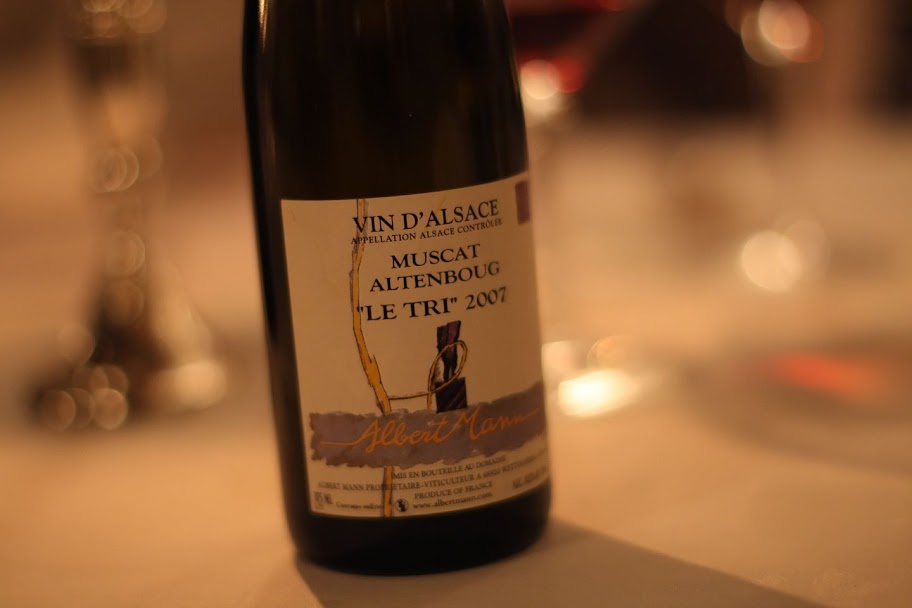 Niels had donated this sticky wine. 350g of residual sucker – Jesus Christ – and it was amazing. Still balanced and a floral pearl with exotic fruits. 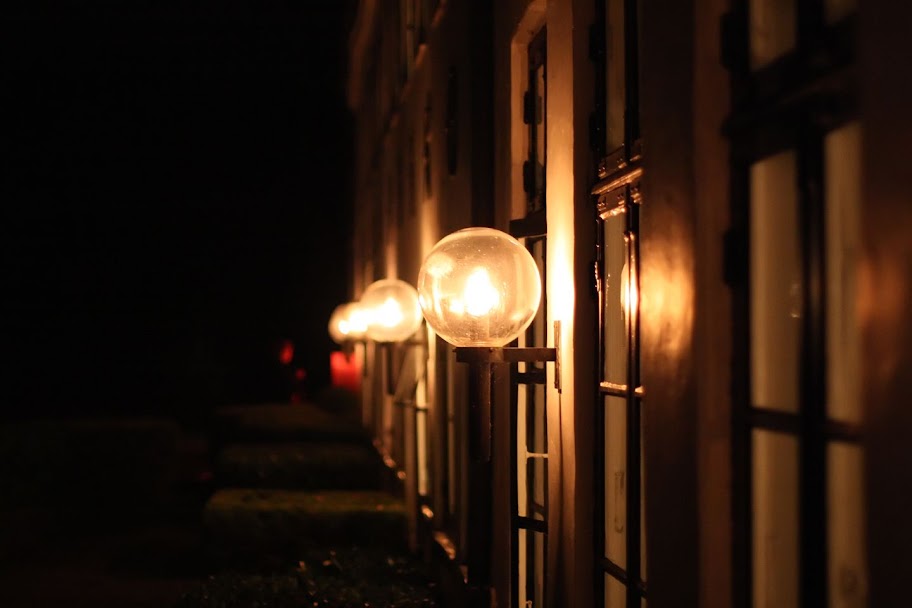 What a tasting – thank you, Max.